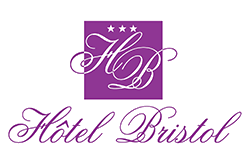 If you are a lover of Nature, Culture, Heritage, Gastronomy or Champagne, here there are endless opportunities to find relaxation, rejuvenation and well-being! 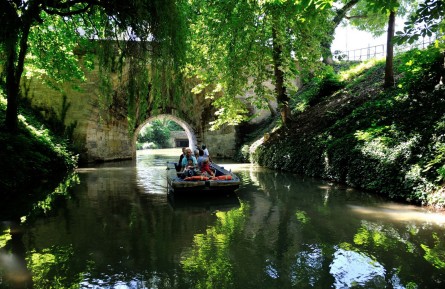 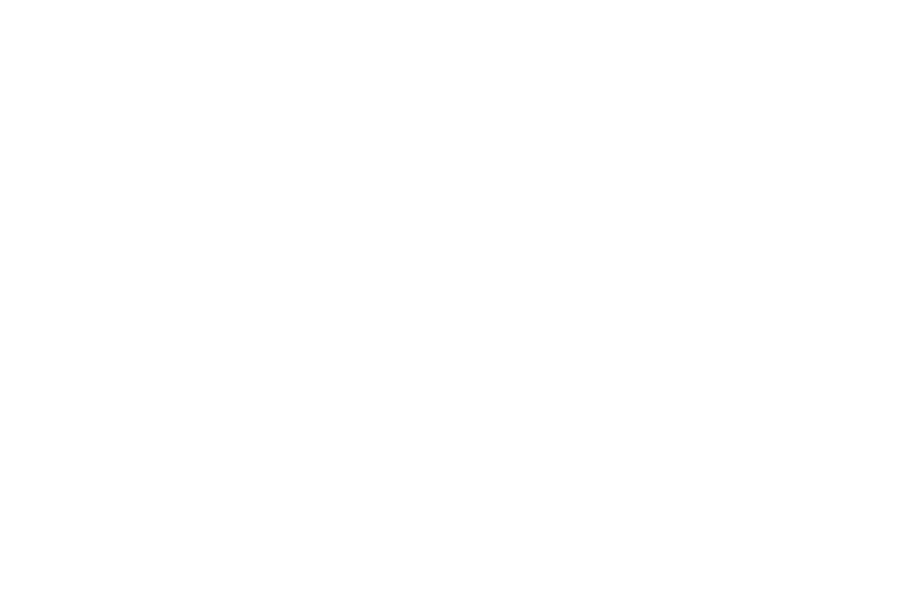 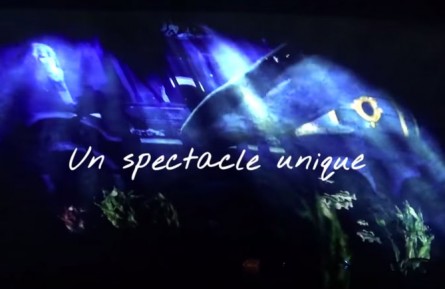 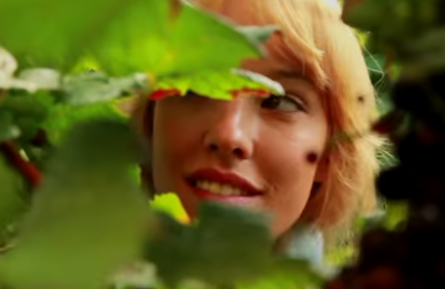